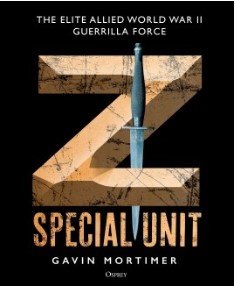 Z SPECIAL UNIT €31.00
Back to products
Next product 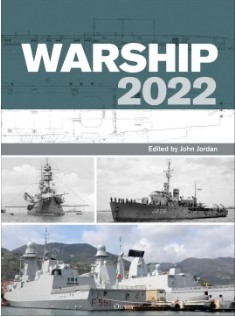 This highly illustrated title details the history of the Panzer III throughout World War II, from its early development in the pre-war years, through its pivotal role in the Blitzkrieg campaigns in Poland and Western Europe, to its eventual obsolescence on the Eastern Front.

The Panzer III was the mainstay of the German armoured forces in the early years of World War II and spearheaded the victories in Poland, Western Europe and the Balkans. Designed and developed in the mid-1930s, it was originally equipped with a 3.7cm gun and with 30mm-thick armour. Early combat in Poland and France saw the need for this to be upgraded, and later models were armed with a 5cm KwK L/42 gun and had the frontal armour reinforced to 60mm by adding extra plating. This later version proved to be particularly effective during the campaigns in the Balkans and against British armour in the North African desert campaign. However, in the first months of Operation Barbarossa – the German invasion of the Soviet Union – it became obvious to battlefield commanders that the Panzer III had become obsolete as a main battle tank and it began to be replaced by the Panzer IV as the main front-line battle tank. The Panzer III was relegated to a secondary role, but its chassis proved the basis for the Sturmgeschutz III, which became the most widespread German armoured vehicle of World War II. 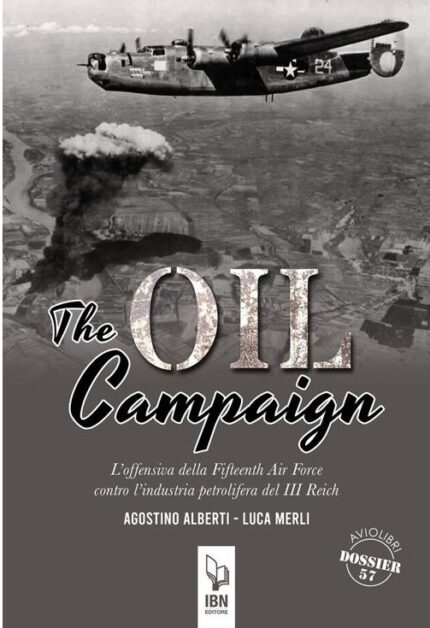 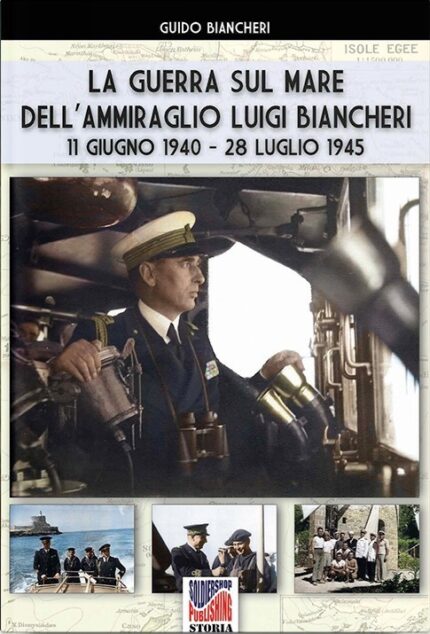 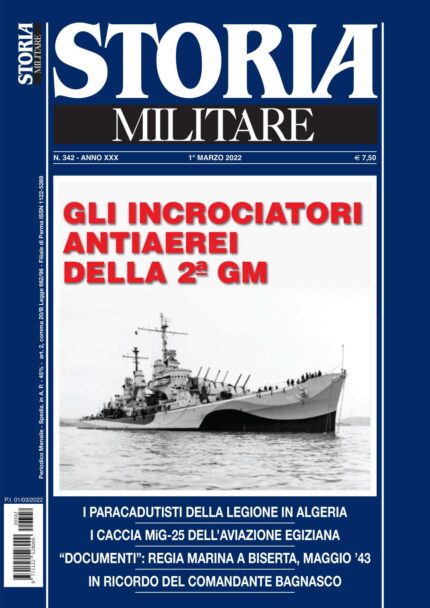 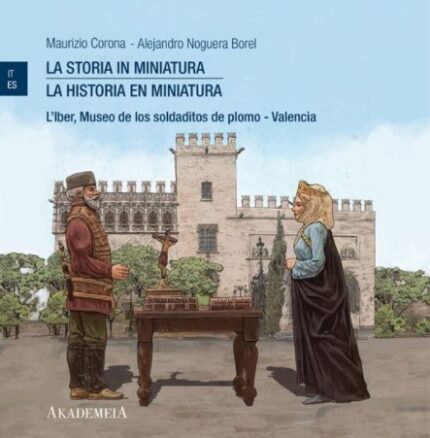 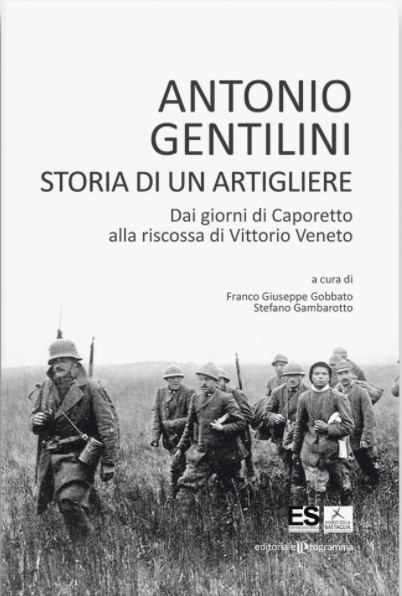 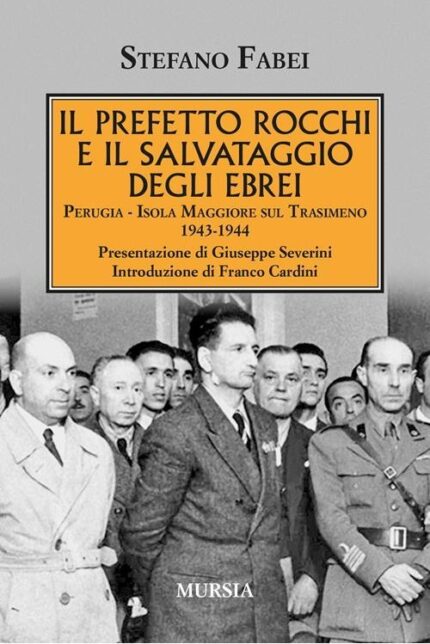 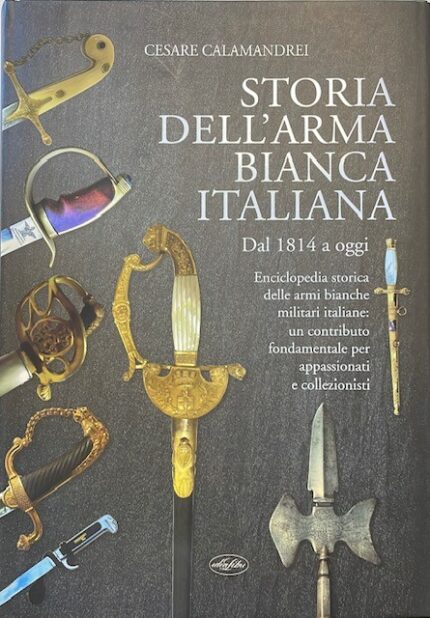 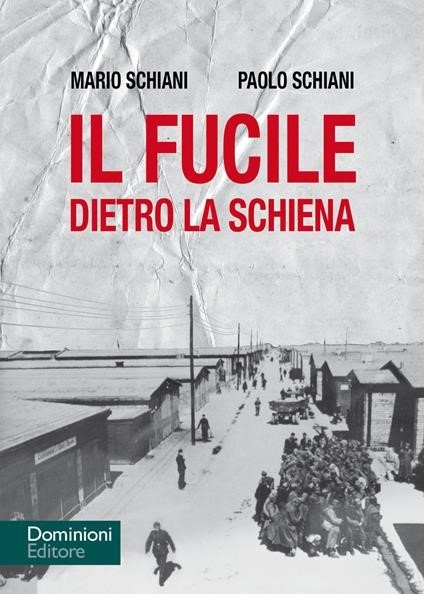