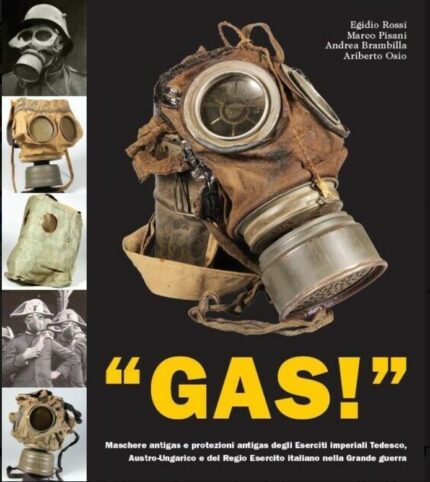 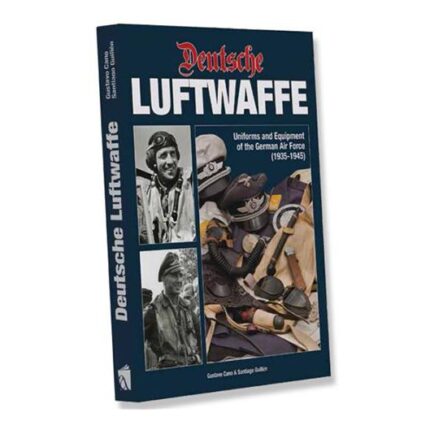 BELGIAN IN THE HABSBURG ARMY

Regiments and Military Personnel of the Austrian Netherlands, 1756–1815

The Belgians in the Austrian Habsburg Army of the 18th century seem to have been completely forgotten. They enjoyed a very great reputation, however, and their numbers included seventeen field-marshals and about fifty generals. Belgian units were identified as such: they were called “Walloon”, recruited in the “Low Countries”. There were five infantry regiments, the free corps, a regiment of cavalry, artillery and engineers, a real embryo of a complete national army. These units distinguished themselves during the Seven Years’ War (1756-1763) against Frederick II’s Prussians. The Austrian victories of Kolin, Hochkirch, Domstadtl and Adelsbach, among others, were due in large part to them. Against revolutionary France, the “national regiments” – as they were called in the Austrian Netherlands – were notably engaged at Neerwinden, Valenciennes, Fleurus, Wurzburg, Stockach, Trebbia and Marengo. Beyond the glorifying historiography of the 19th century, the archives and the testimonies of their opponents confirm their value and professionalism.

The Belgian contribution was also intellectual, which was never sufficiently recognised. Prince Charles-Joseph de Ligne, as we know, was arguably the most important Austrian military thinker of the 18th century, but many other Flemish, Walloon and Brussels officers were employed by the Habsburg army for their talents as tacticians, engineers, draftsmen or cartographers. There was a Belgian specificity related to the advanced education and material prosperity of the Netherlands within the multiple possessions of the Habsburgs.

This book tells the story of all these unjustly forgotten men in a completely new way, drawing not only on first-hand sources but also on an iconography never collected before. This is all the more valuable because the Austrian monarchy did not subsidise many “battle paintings”, as was done in France. Nor, unlike Prussia, did it see to it that uniforms of its armies were preserved.

The Royal Museum of the Army and Military History in Brussels, however, holds a large amount of material, printed and manuscript evidence from that period: it is all on display in this book. The castles of Belgium, in particular the Château Beloeil, have authorized the reproduction of their family treasures: portraits, colour battle plans, weapons, pieces of equipment and uniforms. The University of Namur holds in its library two collections of ancient works relating to Charles-Joseph de Ligne, field marshal and writer. The Museum of Military History in Vienna joined the adventure with other Austrian, Belgian, Luxembourg and German institutions to make this book a veritable catalogue of collectibles and the most complete pictorial sum on the powerful Habsburg army in the second half of the 18th and early 19th centuries. 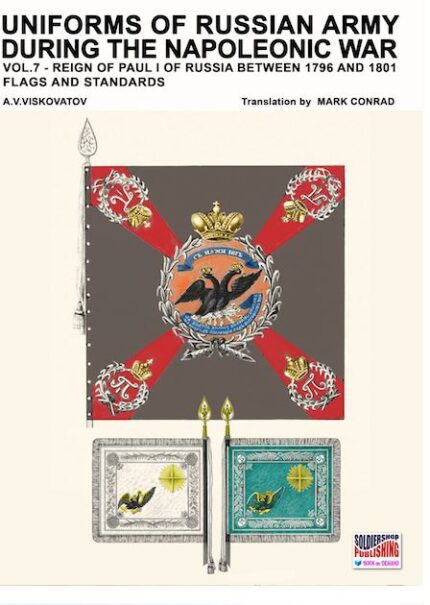 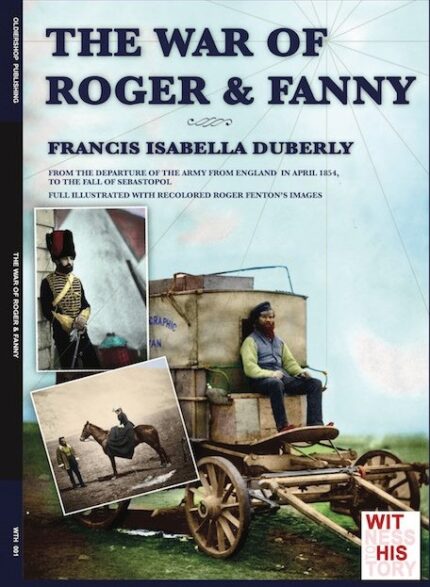 THE WAR OF ROGER & FANNY 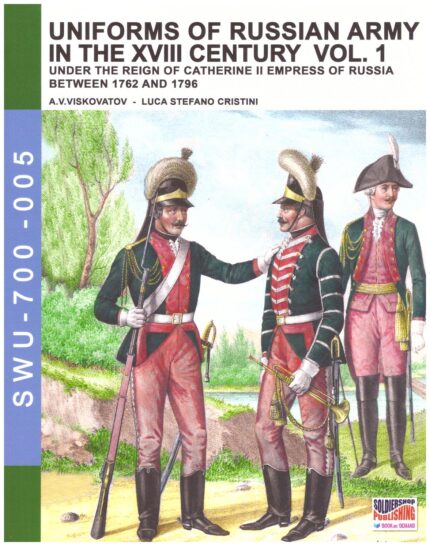 UNIFORMS OF RUSSIAN ARMY IN THE XVIII VOL.I 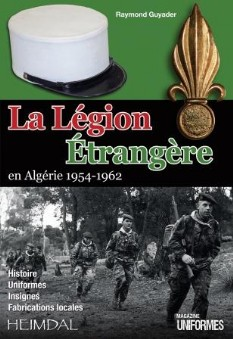 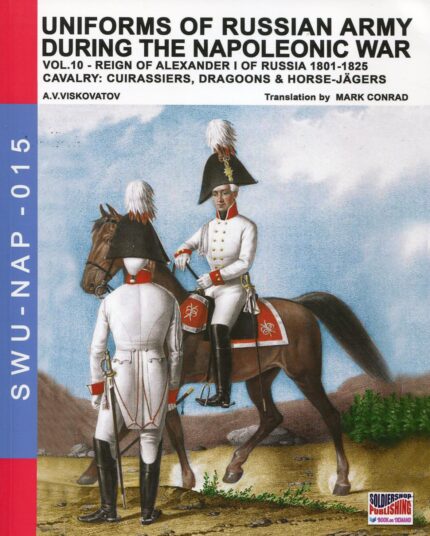 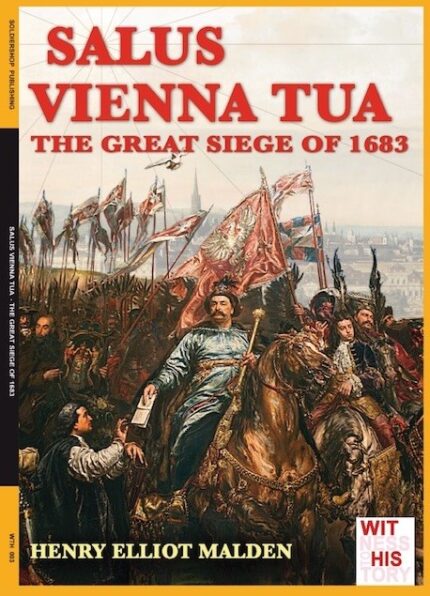 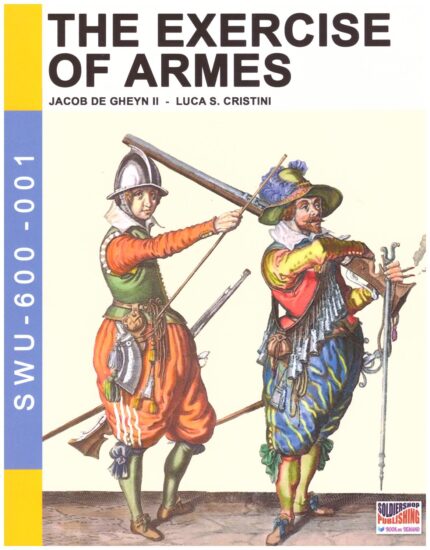 THE EXERCISE OF ARMES 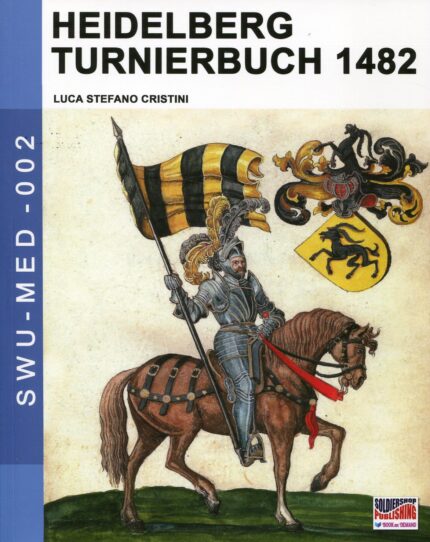