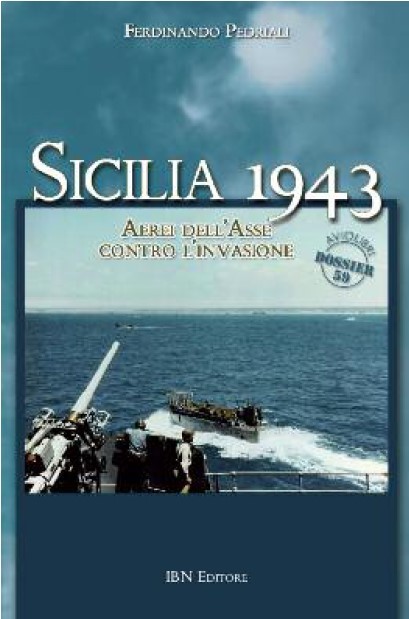 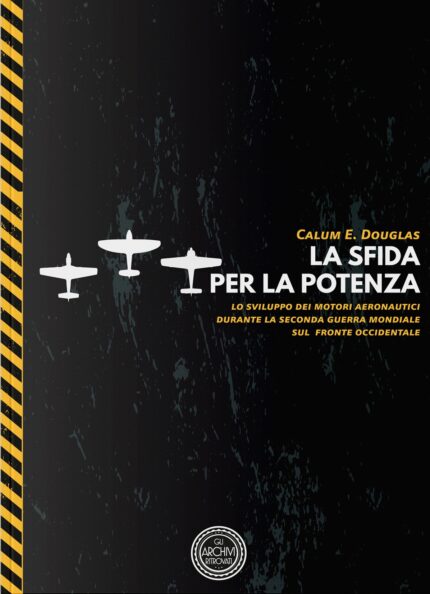 In world war one

Torpedo was invented as a revolutionary weapon in the then Austro-Hungarian Rijeka/Fiume, and it is no wonder that the Austro-Hungarian Navy commissioned early its first steam torpedo boats, to defend the coast from attacks by an enemy fleet or its own naval forces from attacking enemy torpedo boats. Between 1875 and 1916, a total of 132 A-H torpedo boats were commissioned, and during the World War One, 51 new larger boats operated together with 12 smaller within torpedo flotillas or for local defence, with scores of older boats serving as minesweepers or in other secondary roles. The „fleet torpedo boats“ were almost never used in their initially envisaged role, as the battle fleet of both sides were rarely leaving harbor. Thus the A-H torpedo boats were operating together with destroyers and fast light cruisers, attacking targets on the enemy coast, chasing submarines, supporting air attacks or searching for mines. From over 200 torpedoes carried on 63 operational torpedo boats, only ten were launched during combat and from these only five hit the targets. All A-H torpedo boats survived the war, to be distributed among the victorious navies, with several remaining on the Adriatic, to serve with the small Royal Yugoslav Navy. In addition to the boats that entered service, their technical data, service and fates, many unrealized projects of steam and motor torpedo boats are described in this richly illustrated book as well. 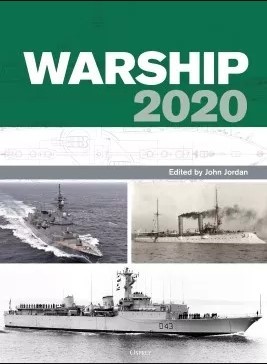 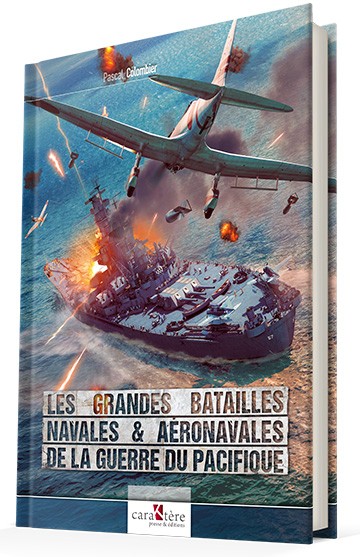 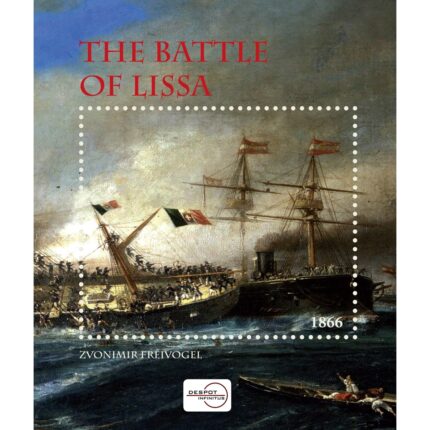 THE BATTLE OF LISSA 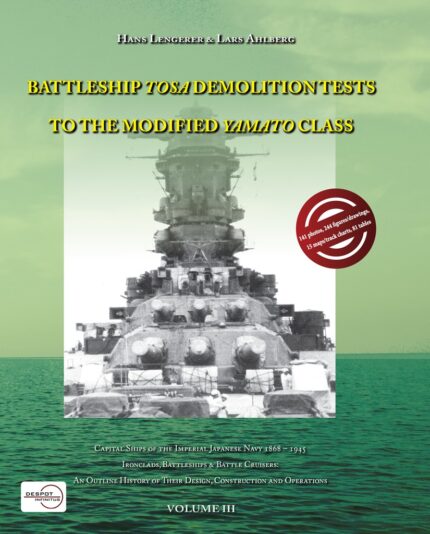 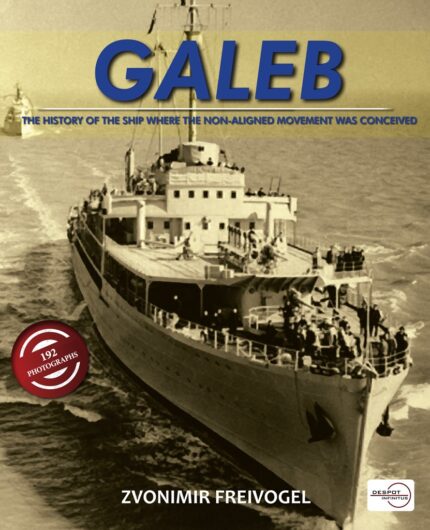 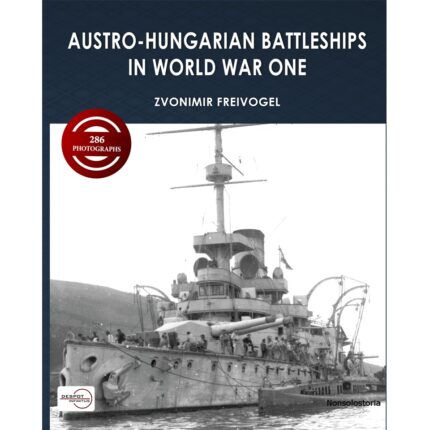 AUSTRO-HUNGARIAN BATTLESHIPS IN WORLD WAR ONE 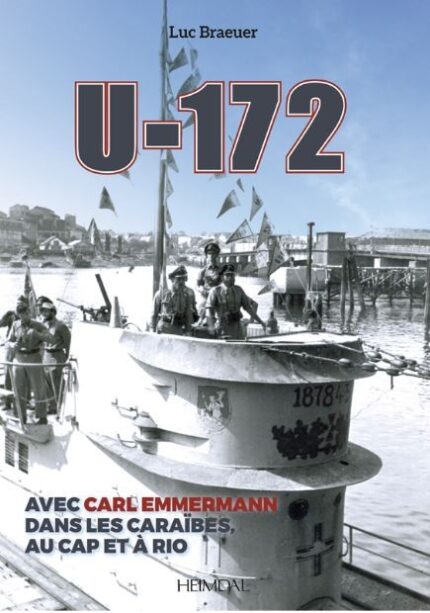 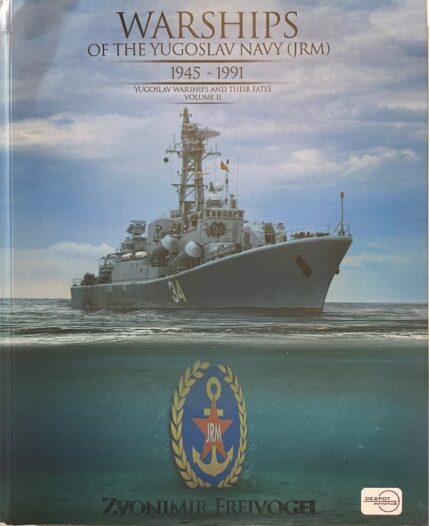 WARSHIPS OF THE JUGOSLAV NAVY (JRM)